Young Maestro KALA RAMNATH, the contemporary torch bearer of the Mewati Gharana, stands today amongst the most outstanding instrumental musicians in the North Indian classical genre. Born into a family of  musical talent, Kala began playing the violin at the tender age of three under the tutelage of her grandfather Vidwan. Narayan Iyer.  Simultaneously she received training from her aunt Dr. N. Rajam. For the past eleven years she has put herself under the training of Mewati vocal maestro, Pandit Jasraj. This has brought a rare vocal emotionalism to her art.

Besides being a brilliant and charismatic musician; Kala has also an outstanding academic record. A University first in her graduation and post graduation, she won the junior and senior government scholarships in the year 1979 and 1984 respectively. She is also an A-grade artist in Radio and Television. 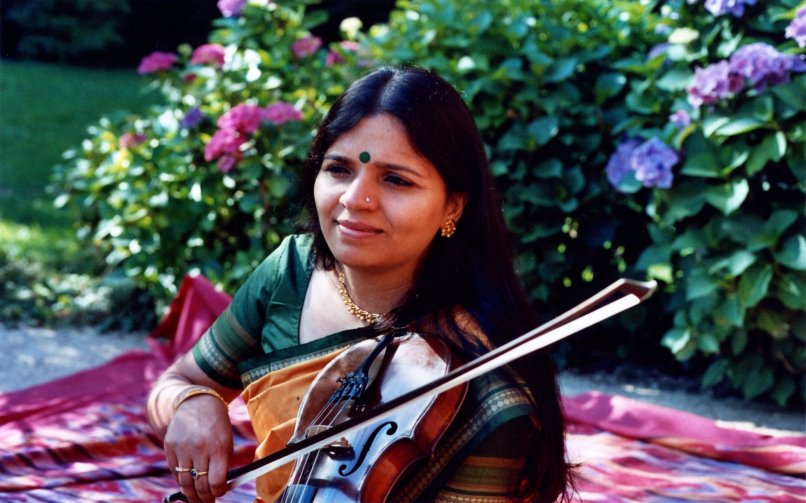 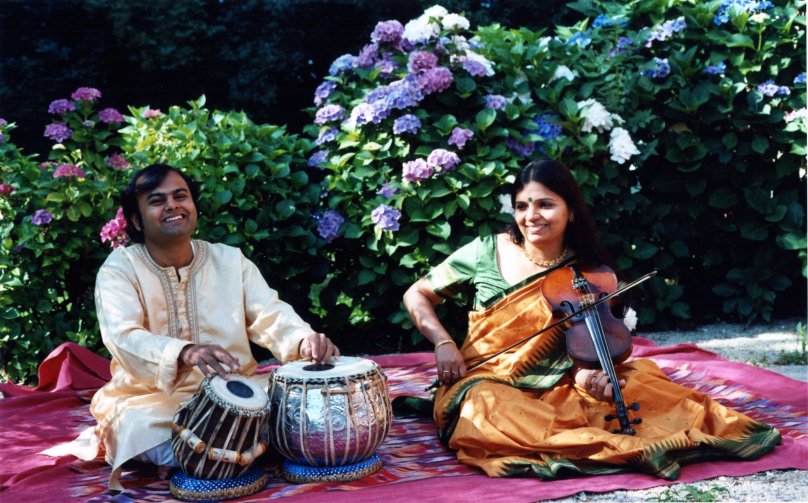 Kala has won the acclaim of discerning audiences and critics worldwide. She has extensively toured the US, Canada, UK, Europe, Russia, Australia, Africa, Middle East, Mauritius, Nepal, Bangladesh etc. Her lecture demonstrations and workshops in Music have been highly appreciated in these countries. She is the principal of the Pandit Jasraj School of Music Foundation in Tampa, Florida, Atlanta, Georgia and Los-Angeles, California. She is also invited teacher at the Sangit Academy, Brussels and the Sangit Summer Seminar in Neufchateau,  Belgium.